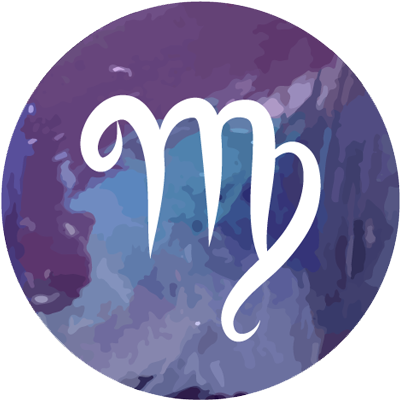 This one goes out to one of my blog readers, Nick. He asked to take a look at his birth chart. Going to throw his planet positions out there and a few connections. Hopefully, Nick will be able to see more in the numbers than I do since the numbers should be specific to his life. So here it goes.

All planet positions are from IAU astrology which is the actual position of the planets in the sky. I will throw out some western astrology placements as well.

Jupiter placement is interesting since “Death” = 213 Satanic and in Western Astrology Nick’s Jupiter is in Scorpio.

And!! Nick’s Neptune placement is the only planet of his that is located in the same constellation in IAU and Western Astrology. The constellation of Sagittarius.

And some of the most bomb gematria I’ve seen in a while is the gematria for Nick’s birthplace, city and state of “Southfield, Michigan”

235 months in a Metonic Cycle

Other numbers are significant as well but I’m not as well versed on those.

813 is a new one for me. It has to do with Venus and Earth. For every 8 revolutions of Earth around the Sun, Venus revolves 13 times.

And I think that pretty much covers it. Hopefully Nick will be able to make more connections with these numbers in his life.

Hyades is a star cluster in the constellation Taurus. It’s in fact the face of Taurus and in she shape of a V. I was first struck by the fierceness of this group of stars a few weeks ago. Taurus seems to be one of the more occult signs of the zodiac. Trump was born with his Sun in Taurus and 9.11 began with the Moon in Taurus as well as a Taurus placement for Saturn.

But, the date of the Melbourne Car Attack itself had little to do with Taurus or the Hyades from a strictly astrological standpoint, however, I am going to make a case with the numbers and upcoming moon placement that seem to suggest something very eventful for December 30th.

The Capital of Australia is 289 miles from Melbourne. “Full Moon” = 289 hebrew gematria & the elevation of Canberra = 577 meters

No doubt there will be major ongoing lunar rituals in the coming year and looking at the layout of Australia it seems we can be expecting more geoastronumerical-influenced false flags in Australia.

Of course if you look at the distance from Melbourne to Canberra on wiki it says 289 mi. If you go to the Canberra page it says the distance is 406 mi. Lol, google and wiki are part and parcel to this numbers game. But what you can’t fake are coordinates. Melbourne is located on the 144th East Meridian.

The Solstice is all about the Sun. Recall from my Winter Solstice post that:

And here’s why I expect more excitement in Australia on 12.30 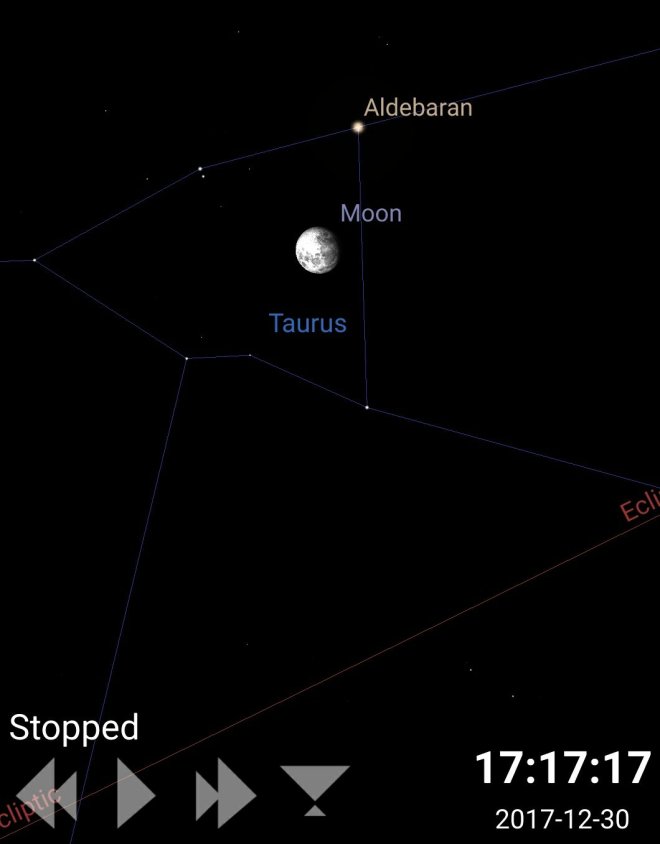 The Moon will be right inside the Hyades Star Cluster.

Rotated for the V effect. 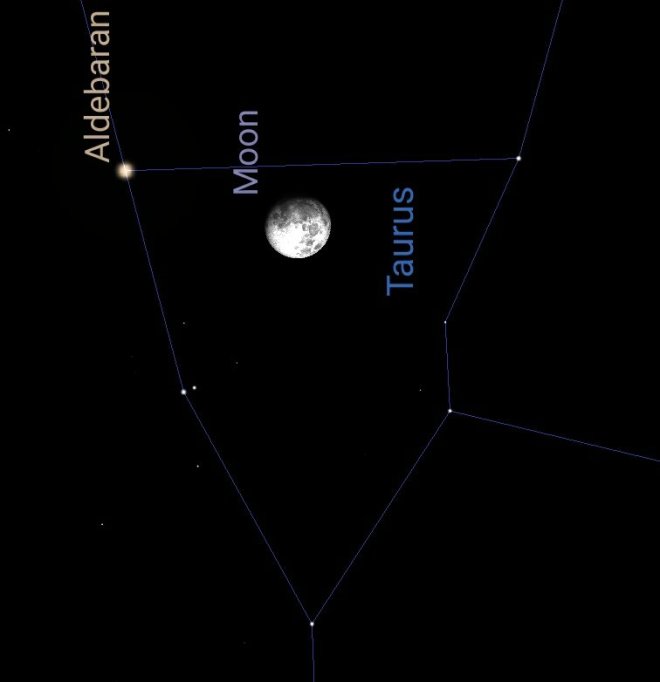 There’s always more, so much more and I do wish I had the time and resources to do more exhaustive work.

There are 29.530589 days in a Synodic Lunar Month. Divide the date span by this conversion factor to get the total number of lunar synodic months. 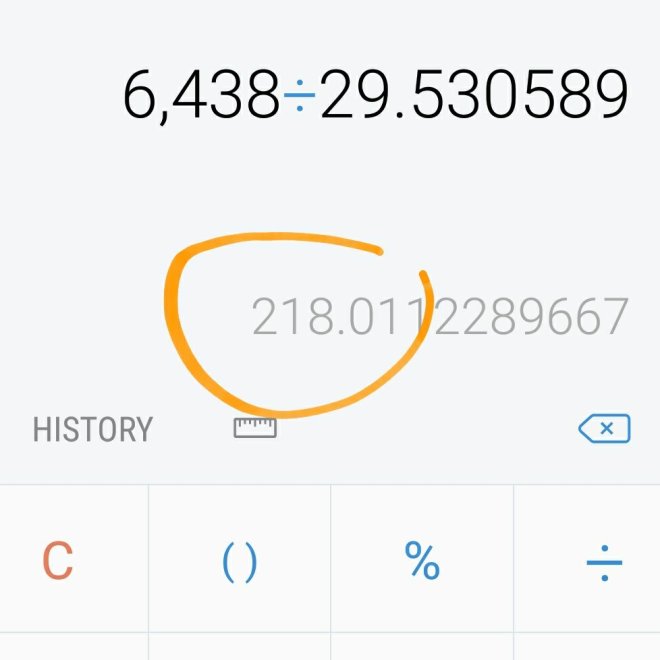 Seven7One1 pointed this out to me today.

They’re saying the earthquake struck at 4:57am. They sure are funny cause.

Grand Lodge of England founded in 1717

1.31 is the date of the first blood moon of Trump’s presidency.

Stevie Nicks Vevo released Hers and Tom Petty’s duet Stop Draggin My Heart Around on 6.19.2017

There’s is so much more for this date.